A large data leak was confirmed on Twitch, the popular streaming platform. The leak includes source code, contributor payouts, and more. This is a major blow to the company’s reputation as it reveals information about their business practices and could potentially affect their future.

The security staff at Twitch are working overtime today as a result of a breach that has revealed several of the streaming platform’s most sensitive secrets. The 125 GB data dump, which began on 4chan, is claimed to contain the company’s source code, the amount it rewards contributors, and even a Steam rival from Amazon Game Studios called “Vapor.” The authenticity of the leak has been verified by Twitch.

Twitch tweeted this morning, “We can confirm a compromise has occurred.” “Our staff are working quickly to determine the scope of the problem. As soon as further information becomes available, we will notify the community. Thank you for your patience.”

We can confirm that there has been a breach. Our staff are working quickly to determine the scope of the problem. As soon as further information becomes available, we will notify the community. Thank you for your patience.

“Their community is also a filthy poisonous swamp, therefore we have totally pwned them to promote greater disruption and competition in the online video streaming space,” the 4chan post allegedly says.

According to the hacker, the torrent file contains the following:

Users of Twitch are being advised to change their passwords.

It was discovered that https://t.co/7vTDeRA9vt had been released. Like, the whole website; source code for the website and different console/phone versions with comments, references to an unannounced steam rival, payments, encrypted passwords, and so on. You may want to update your passwords.

Twitch is the source of this information (via PC Gamer, VGC)

Thanks to new ownership, CaseLabs is making a comeback

According to new rumors, Bluepoint Games is working on a PS5 Bloodborne Remaster and Sequel

Pat Gelsinger, CEO of Intel, says AMD’s lead is over

Facebook apologizes for the hours-long outage yesterday, claiming that no user data was compromised. 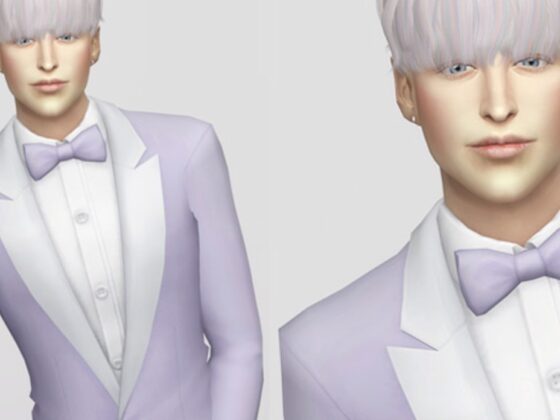 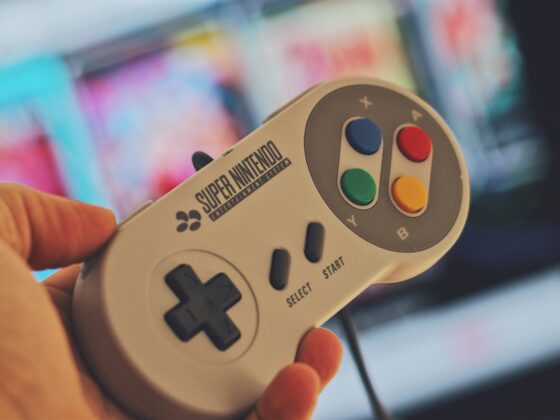