Star Citizen, the most popular crowdfunded game of all time, has finally released its long-awaited Alpha 3.14 PTU Wave 2 update! This update is full of new features that are sure to please fans of the game.

The star citizen 3.14 ptu is the second patch of the public test universe (PTU) for Star Citizen Alpha 3.14. This patch includes a new mission, some changes to ships and weapons, and fixes to bugs that were found in the previous PTU release.

Wave 2 testers may now join the Star Citizen Alpha 3.14 PTU. This implies that the most active PTU and Issue Council members have been added to Evocatio, RSI Subscribers, and Concierge.

I anticipate the Open PTU to be released very soon… However, it seems like CI will keep it in Open PTU for the time being while they concentrate on the massive number of combat and balancing modifications.

Over the course of the week, there were a few PTU patches, but the most recent one was part of a larger PTU update with Star Citizen Alpha 3.14.0k, which included the following additions:

They Fixed the firing rate of GATS Ballistic Gatling S2 in addition to the ongoing Ship Capacitor, Balance, and Polish Pass. S4 Ballistic Gatling was used to replace the Origin 325a nose gun. Damage to mass drivers has been tweaked. The Origin 350r’s heat and power have been fine-tuned. The health of the Reliant Tana has been updated.

There were a few significant bug fixes.

There were several event Playtests for XenoThreat 2.0 on the PTU over the weekend… which was postponed and then rescheduled

It was difficult to get criminal ratings for engaging xenothreat troops, which wasn’t ideal. However, it should be addressed as soon as possible, and there are now 12 other reported problems in CIG’s patch notes that they are working to resolve.

Another area where CI is focusing its efforts in the near term is desync, and they are seeking player input on:

I’ll keep the link below for that, but in the near term, we may see some changes to reduce the desync.

This week’s sneak peek was of a hospital bed… It seemed to have been put at GrimHex… There will most likely be a clinic there… Even outlaws need medical attention.

We had a roadmap round up that showed that Server Meshing and what was icache (now often referred to as EntityGraph) are very much a focus over the next few months AND Alpha 3.17, the Q1 2023 Patch, saw the addition of Persistent Hangars, allowing players to rent a hangar and store things there, as well as Independent/Outlaw Homestead Outposts, which are new POI.

Lighting in the Verse and how it is developed for different locales was the subject of Star Citizen Live. How many developers are required to update a light?

Inside Star Citizen, I believe, will resume on Thursday, July 22nd, so there’s something to look forward to in the coming days!

The star citizen ptu can’t select system is a problem that has been present for a while. It is a common issue with the Star Citizen Alpha 3.14 PTU Wave 2. 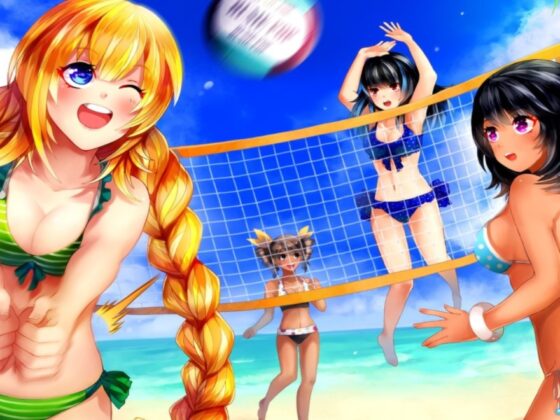 HuniePop 2 Codes September 2023: How To Redeem 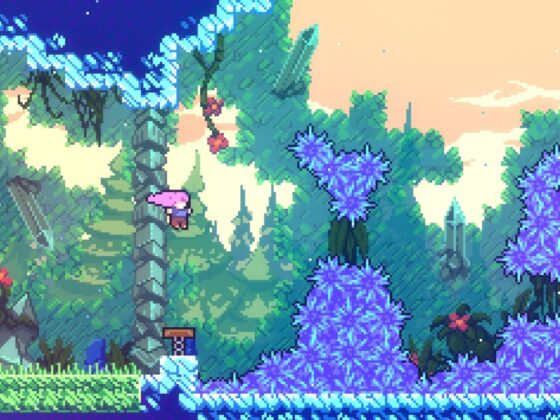