Bluetooth headphones are a great way to listen to music, podcasts, and audiobooks. They’re also a convenient way to take phone calls on the go. Here’s how to connect them with your Xbox One console.

Bluetooth headphones are not compatible with Xbox One. Let me tell you something right now, before you start reading this tutorial!

Now that the Xbox One Series X and S have been launched, Microsoft has halted manufacturing of the Xbox One, but there are still a number of problems with the previous-generation system. The Xbox One does not come with Bluetooth compatibility out of the box. That doesn’t always imply that your headphones are useless. Adapters, I’m sure you’ve heard of them. To connect your Xbox One system with wireless headphones or even those third-party controllers, you’ll need adapters.

You’re in for a bumpy ride if you just bought an Xbox One and also brought along a wireless Bluetooth gaming headset to use with your brand-new system. Wireless Bluetooth headphones are not plug-and-play compatible with Xbox One, so unless you have a Bluetooth adaptor (specifically built for Xbox One controllers) on hand, you’ll have to go back to the console shop to get one.

Why Don’t They Work on Xbox One?

Microsoft, are you serious? Every other gadget in my room has Bluetooth capability. So why not give the Xbox One a shot? That doesn’t even ring true.

Instead of Bluetooth, the Xbox One features a function dubbed ‘Xbox Wireless.’ While most peripherals (such as keyboards, mouse, and headphones) support Bluetooth, Microsoft chose to stay with Xbox Wireless because it is much more sophisticated and provides a better gaming experience due to its near-zero latency.

Wireless headphones (specifically built for Xbox) are available for purchase on Microsoft’s official site, although such versions are hard to come by in local stores.

While two Bluetooth-connected devices run at the same 2.4GHz frequency, things are different on the Xbox Wireless side. Xbox Wireless uses a higher frequency to deliver realistic audio and decreased input latency, elevating your gaming experience to new heights.

You’ll need a wireless dongle if you have a simple Bluetooth headset and want to connect it with your Xbox One console (or adapter or whatever you like to call it). The dongle includes a 3.5mm headphone connection that you can put into your controller and it will kind of lock into place.

Want to party talk but your Bluetooth headset’s microphone isn’t working? You’re covered with Discord! How to Chat with Your Friends Online Using Discord on Xbox

Using Adapters to Connect Bluetooth Headphones to Xbox One

Remember that a Bluetooth adaptor will only enable audio to pass through to your headset. Unfortunately, if you use a Bluetooth dongle, the microphone will not function.

To connect your headset with the Bluetooth adaptor, follow these instructions.

That concludes our discussion. The adaptor connected into your controller has associated your Bluetooth headset with your Xbox One console. This channel can only be used for audio output; you won’t be able to utilize the microphone.

This tutorial (How to Fix The Fortnite Mic Not Functioning Error) was created to solve mic problems with Fortnite on Xbox One since we’re talking about Bluetooth headset microphones not working. Don’t forget to have a look!

It’s a piece of cake to pair an officially approved headset with an Xbox One. You will not need any kind of adaptor. Simply press the ‘Pairing Button’ on the front panel’s left edge (near to the disk drive) to put your console in pairing mode. Simply turn your headphone on and let it be recognized by the console after you’ve put Xbox One into pairing mode (with the Xbox logo flashing). Any Xbox One-licensed headset has a ‘Connect’ button, which when pressed and held puts the device in pairing mode.

The LED on your headset, as well as the Xbox logo on your console, will begin to flicker. If you can’t obtain a connection, bring the headset closer to the console. When the devices have properly connected, a message will appear on the screen, and the audio output will begin to be routed via your headphone as well.

The how to connect headset to xbox one without adapter is a question that has been asked many times. There are multiple ways to connect Bluetooth headphones with the Xbox One, but this guide will show you how to do it without an adapter.

Can you connect Bluetooth wireless headphones to Xbox One?

Yes, you can connect Bluetooth headphones to Xbox One.

How do you connect wireless headset to Xbox One?

To connect your wireless headset to Xbox One, you will need to plug it in using the included 3.5mm audio cable and then press the Xbox Button on your controller.

How do you connect Bluetooth headphones to Xbox app?

To connect your Bluetooth headphones to the Xbox app, you will need to go into settings and make sure that your headset is connected as a device. Next, select the device and then select Audio Output Device from the left-hand menu. From there, you can select which output device you want to use for audio. 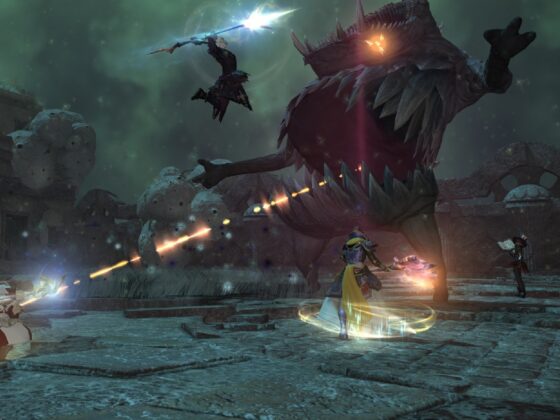 Top 15 Rarest Mounts To Get in Final Fantasy XIV 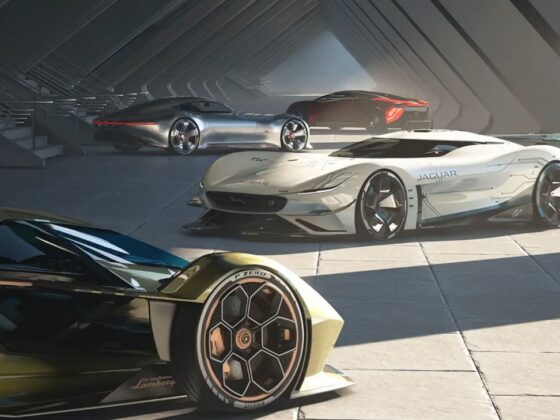